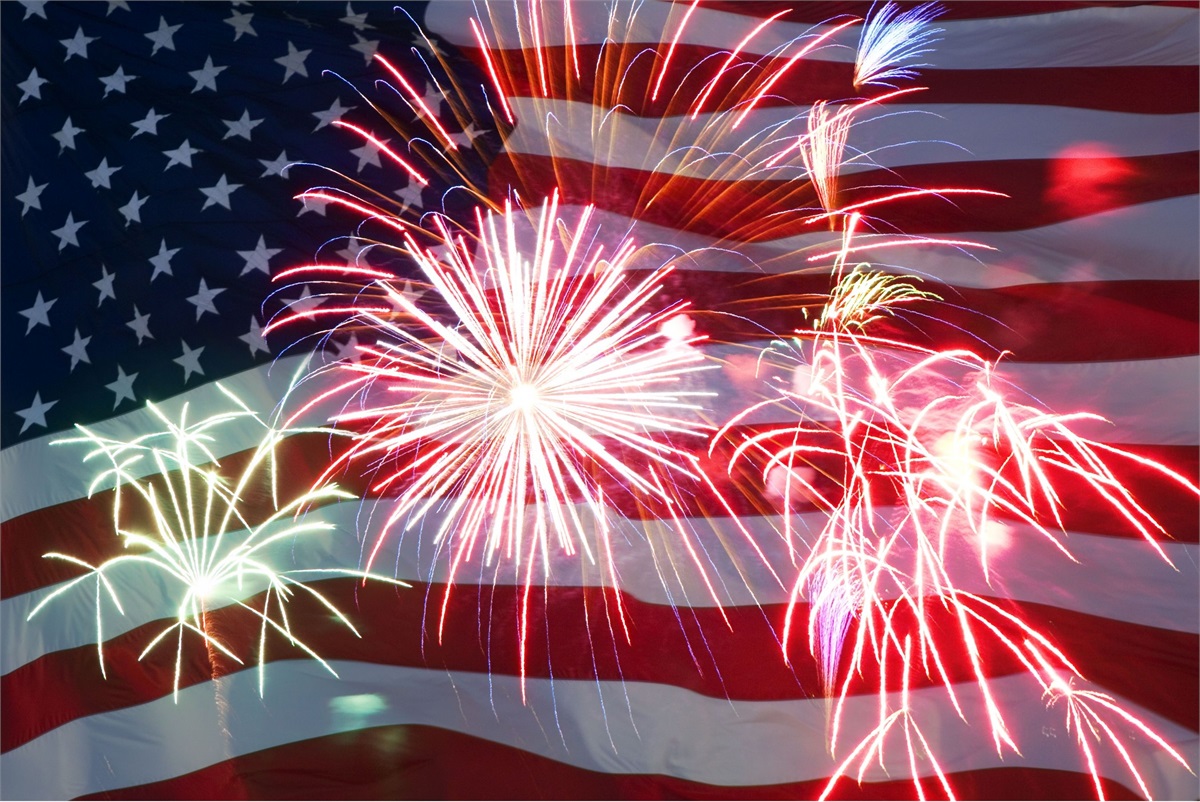 As our nation approaches the anniversary of its independence, I thought it would be good to reflect on the blessings of being an American.

It is very easy for us to think about what is wrong with America. Everyday we are bombarded with a constant flow of negative news on television, radio, and in newspapers. There are a great many good things also happening, but all-too-often we don’t find these events being represented in the media.

What’s right with America? We, as Americans, love our country for one. World Values Survey found that 77 percent of Americans are very proud of their nationality. America still leads the world in the principles that matter most: The rule of law, freedom of religion, equal rights, freedom from an oppressive government, and freedom of speech. How about the way we treat the less fortunate? It’s not just the wealthy who are generous. Two-thirds of American families making under $100,000 a year give to charity. Compassion is ingrained in our culture like no other. And to get into our world-class universities you just have to be smart enough and work hard for it. Our universities are ranked among the best in the world.*

So, if anyone asks you, “What’s right with America?” You can proudly say, “We are one of the strongest nations in the world, and are always achieving more.”

Have a safe and enjoyable 4th of July!!