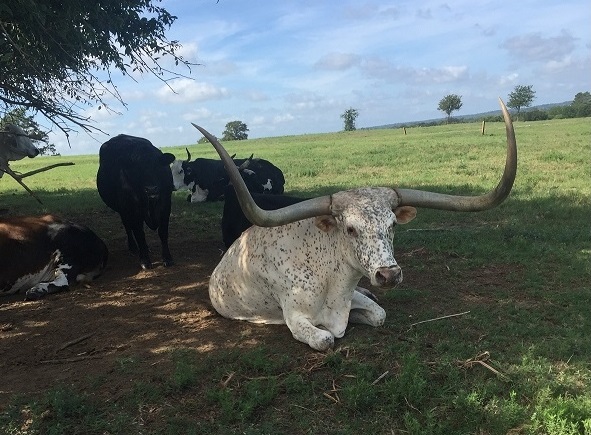 Caney Creek Report - GET USED TO IT!

If you had gone to the moon at year end 2017 and returned at the end of the first quarter of this year, you would wonder what all the fuss was about. The Standard and Poors 500 began the year at 2668 and ended the quarter at 2642. That 1% decline is hardly remarkable after a year of 20% plus returns. Similarly, bond yields have risen, but not remarkably. The ten-year US Treasury Bond began the year with a yield of 2.46% and closed the quarter at 2.72%. So, why are the talking heads on CNBC so breathless?

The answer, of course, is volatility.

We had a couple of years where stock market volatility was nonexistent. The pundits seemed to think that was “normal.” And, perhaps that was understandable until the Federal Reserve started tightening monetary policy last year. Fed Funds have been raised four times in the last year and are expected to increase twice more this year. More importantly, the Federal Reserve is starting to unwind so called “quantitative easing” (that is Fed speak for creating money and buying bonds). So instead of adding to the demand for bonds, they will be adding to supply. Other central banks around the globe have followed the Fed into QE but have not started to reverse it yet. They eventually will when inflation pressures force them to. So, monetary policy, which has been so supportive of both stock and bond prices over the last nine years, are now becoming a suppressing factor.

Get used to it!

It doesn’t mean that stocks, or for that matter bonds, are bad investments. But, it does mean that it is not going to be as easy as it has been with central bank liquidity backing everything up. So, investors should ask themselves how comfortable they are with “normal” volatility.

But, if you have been 100% in stocks and blissfully unconcerned about short-term volatility for the last several years, understand that the game is getting harder. Diversifying a bit away from stocks might help you sleep better through quarters like the last one.