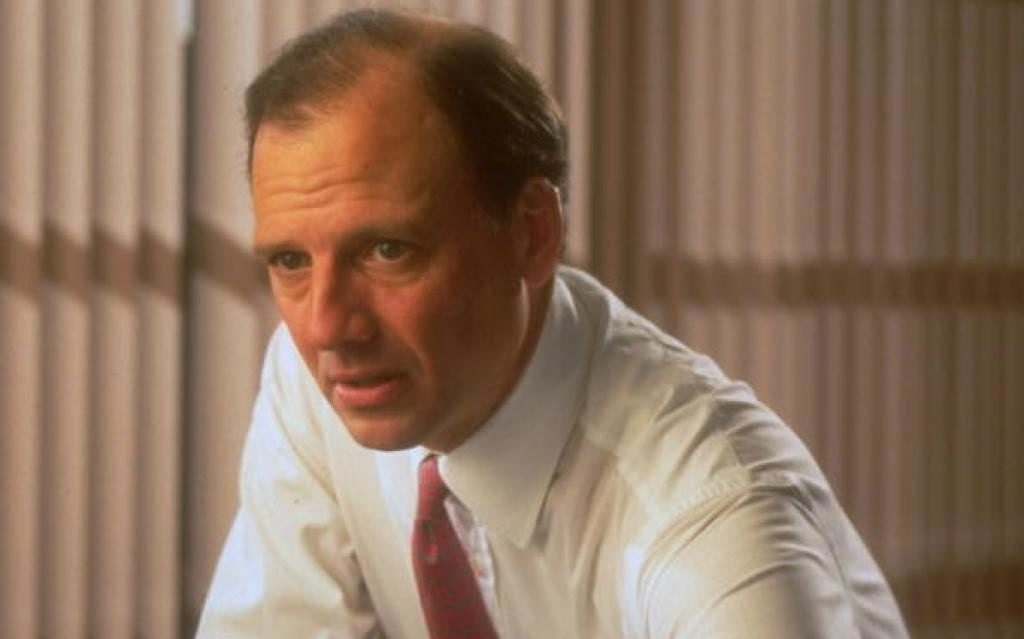 Marty Zweig was one of the most flamboyant characters in Wall Street history.  He wrote an investment letter and many articles for Barron's.  He managed mutual funds. And, he appeared regularly on the PBS show “Wall Street Week with Louis Ruckeyser.”  Marty made lots of money and was known to own the most expensive residence in New York City.  He was a great student of the market and made some wonderful market calls.  He is most famous for calling the 1987 crash the week before it occurred.  Unfortunately, he died in 2013 at the young age of 70.

I always followed Marty's work. He made two market observations that helped me over years.  One is “ It is OK to be wrong, but not OK to stay wrong.”

There are many ways to say this.  Investing at a high level requires a willingness to take risk and make mistakes, but to be willing to subvert your ego and admit them before they become too costly.  The second is his quite famous “Don't fight the Fed.”  It is time to pay attention to that one.

The Federal Reserve did a magnificent job ensuring that the pandemic would not lead to a banking panic and a serious depression.  They created tons of money and backstopped the corporate bond and mortgage markets by buying bonds outright each month.  For most of the twelve months ending April 2021, the money supply grew at an annual rate of close to 27%.  Overall demand in the economy was weak due to COVID shutdowns.  So, a lot of money ended up inflating asset prices like stocks, bonds, houses, collectibles, etc.

As the country reopened this Spring, pent up demand has exploded causing a shortage of inventories in many important areas like computer chips, lumber, shipping containers, copper, oil, etc.  This has caused severe price hikes in many consumer goods.  The CPI is up 5% over the last twelve months.  Fed chairman Powell has said that they believe these price spikes are transitory and once inventories have been rebuilt, inflation will return to their targeted rate of about 2%.  It certainly could do.  Lumber futures prices had spiked from about $600 to a peak of over $1700 about six weeks ago.  They are $683 today.  Other commodities are also off  recent highs.

Commodity prices are very volatile. But, the underlying rate of inflation expectations is most impacted by labor costs,  As we know, there is a shortage of skilled labor in the country.  Labor costs are rising faster than the Fed's target inflation rate.  By the Fall, when schools reopen and extra unemployment benefits end, most everyone who can will go back to work.  Unemployment will decline from the current 5.8% and move quickly toward 4% - essentially full employment.  Labor will continue to be in short supply and labor costs will continue to rise.

I believe they have already started this in subtle steps.  At the end of May, the year over year money supply growth was 13%.  That is still quite high, but it is half of what it was just a couple of months ago.

Recently, various Fed spokesmen have started discussing “tapering” their monthly bond purchases, preparing the markets expectations for when they do so.  I believe they will begin in the Fall.  They will try to slowly return to a more “normal” monetary policy over the next year.  I'm sure that they would like to have that accomplished before the mid-term elections start in earnest.

This doesn't necessarily indicate an immediate problem for stocks.  Earnings are exploding, giving great support for current valuations.  Top-down estimates for the earnings of the S&P 500 for 2022 are about $225. The price/earnings ratio on forward earnings is therefore a reasonable 19 times.  So valuation is fine.  But the coming reduction in monetary stimulus will present a headwind instead of a tailwind as has been the case.

Sentiment is dangerously bullish.  Investors Intelligence reports letter writers are 60% bulls.  That is a level from which corrections have begun in the past.  Speculation is rampant.  There have been more initial public offerings in the first half of 2021 than in any full year in history.