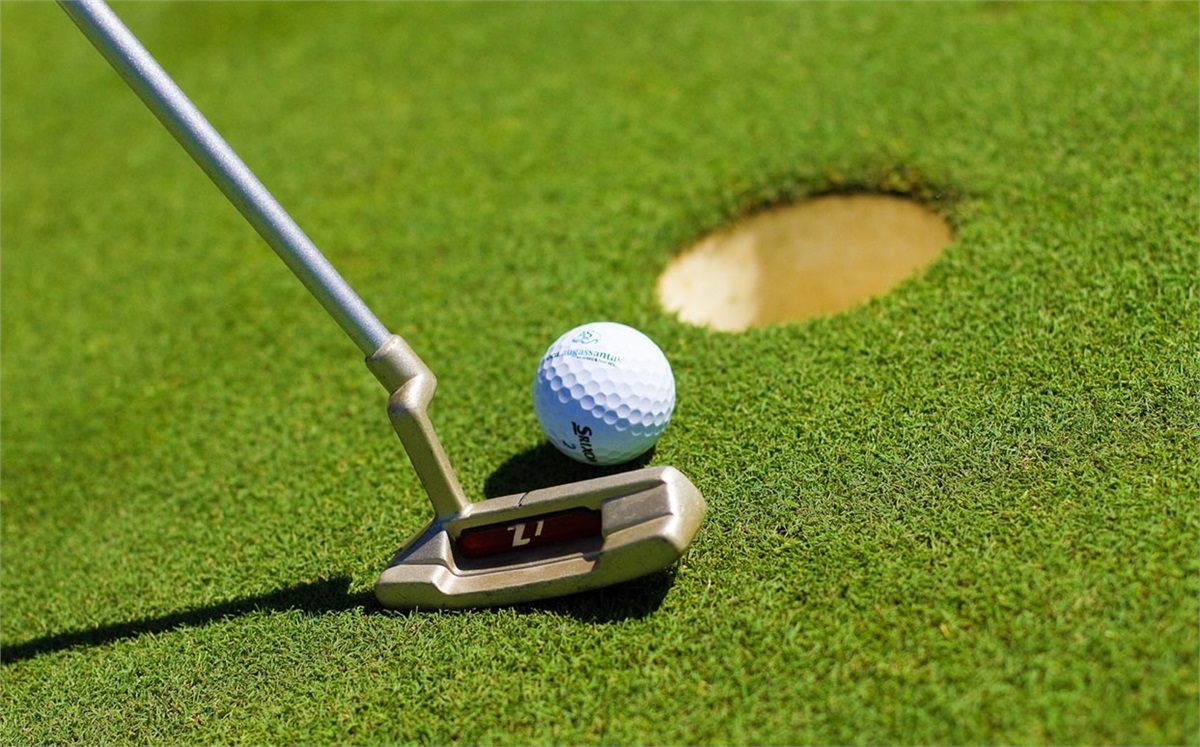 CANEY CREEK REPORT - Municipal Bonds are No Longer a Gimme!

On December 19, 2010, an analyst named Meredith Whitney was interviewed on the CBS news show 60 Minutes. Ms. Whitney had achieved fame by forecasting the bankruptcy of Citigroup three years earlier. This time, the subject was municipal bonds. Ms. Whitney made the outlandish forecast that due to unfunded pension liabilities, some 50 – 100 municipalities and states would be bankrupt within a year.

The municipal bond market reacted violently. Yields on investment grade, tax-exempt municipal bonds, which had been below taxable U.S. Treasury bonds as they usually were, blew out to 200 basis points (2%) above U.S. Treasuries. They have stayed that way for almost ten years.

Of course, Ms. Whitney was wrong. She was not wrong on the pension problem; it has only gotten worse. But she was wrong on the reality that states and municipalities are too big and important to be allowed to fail; just like Citigroup. Like Citigroup, whose shareholders lost most of their equity, the shareholders (citizens) of the profligate states and cities that promised overly generous pensions to public service unions, are losing in reduced services and a fleeing tax base. But they did not go bankrupt. And they have paid their bond obligations. At least, so far.

So, tax free municipals have been a stellar, after-tax investment for the entire period.  However, the changes to federal taxes in 2018 have changed market dynamics considerably. Two major factors are at play.

First, state and local taxes are no longer deductible to a large degree. That means investors that would have bought taxable bonds to generate income against which they could deduct their state income, property, and sales taxes were now faced with paying the full (close to 40%), marginal federal tax rate.  Naturally, this increased the demand for tax-free income from munis. They were yielding more than U.S. Treasuries anyway.

The second factor is that the new tax law no longer allows issuers to conduct advance refundings.  Issuers had been exchanging bonds before they were due for other bonds with longer maturities. This is having the effect of shrinking the available supply of municipal bonds.

So, demand is up and supply is down.  Prices are up!  The result has been that yields on investment grade municipal bonds relative to U.S. Treasuries have been bid down to levels that were normal prior to 2010.  For instance, AA rated, ten-year maturity, national municipal bonds now yield average 2.1% tax free, compared to a 2.5% taxable yield on U.S. Treasuries of a ten-year maturity.

Municipal Bonds are No Longer a Gimme!

That doesn’t mean you should sell them.  But it does mean that the after-tax returns on munis will be more in line with the return of the bond market based on changes in interest rates.  Municipal bond closed-end funds still offer high absolute tax-free yields around 4.8%.  And they are selling at a 10% discount to the value of the underlying bonds they own.  If you need income to live on, that is a taxable equivalent yield of close to 8%.  But these funds are leveraged.  They borrow money to buy bonds.  They borrow short-term and buy long bonds.  With a flat yield curve, their tax-free dividends distributed are declining.  And, the leverage makes their value much more volatile as interest rates change.

I own a lot of closed-end muni funds.  They have been golden.  I am not selling mine.  But I am thinking twice about buying more.