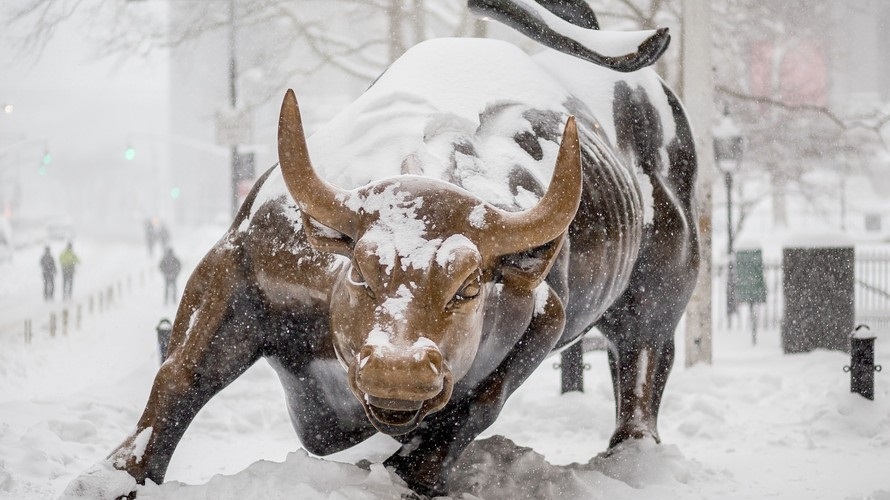 December is here, and with it comes the season when traditionally the laggard stocks in the market have a period of about six weeks where they outperform the broader market.  Often these stocks have significant bounces from their depressed levels.  This year will not be an exception.  In fact, this year could be a big year for “January effect” stocks, mainly because there are so few of them.

With the Standard & Poor’s 500 up more than 20% this year, and bonds having returned about 8%, there are relatively few areas of the market which have losses.  For the last month or so, mutual fund managers and other taxable investors have been selling laggard stocks to realize losses offsetting realized gains in the rest of their portfolios.  These tax loss sales reach their peak about now.  When the tax loss selling pressure abates, the worst performing stocks often have a nice recovery that lasts until mid-January.  Tax loss selling this year has been especially brutal in the few areas where losses exist.  The January effect recoveries could be above average.

One of the areas of the market that has suffered the most from tax loss selling this year is energy.  The stocks have been under performing for a very long time.  The sector has under performed the S&P 500 by 12% annually for the last 10 years.  It now represents only 4% of the index; smaller than Apple by itself!

Energy should be a great place to shop for a bounce.  There are big companies with great balance sheets like Chevron, Exxon Mobil, etc. in the group.  The big European energy companies have been especially hard hit.  BP and Royal Dutch Shell both yield 6.5% on dividends paid in Euros.  A January bounce would not be surprising, especially if the dollar weakens against the Euro, or if some of the trade tensions pass.  Small, domestic companies and MLPs should have an even bigger bounce.  But, be very careful to pick companies with strong balance sheets that can survive the current period of weak oil and gas prices.

Other areas that have had significant tax loss selling are recent IPOs like the fallen technology unicorns and the darlings of 2018; the marijuana stocks.  Companies like Pinterest which is down from 36 to 19, or Slack which is down from 40 to 22 could be good candidates for a bounce.

But, importantly, remember this is a trade, not an investment.  These stocks are down for a reason.  It is a speculative activity.  If you are lucky enough to get a 10%-15% bounce, remember when you sell, it will be a short term gain in taxable accounts.

As for investments, not trades, the stock market is enjoying tremendous support from the Federal Reserve.  M2, the money supply, has been growing at close to a 10% annualized rate for the last six months.  The Fed’s balance sheet has grown considerably over the same period.  That liquidity will continue to support stocks.  Valuation is getting a bit stretched, especially in large capitalization stocks.  Recently, the rally has broadened out to the smaller and mid-sized companies.  They should continue to have a catch up move into the New Year.

With all this monetary stimulus, bonds and the dollar could be in for a rough time.  Next month our yearend review and fearless forecast for 2020 should be interesting!