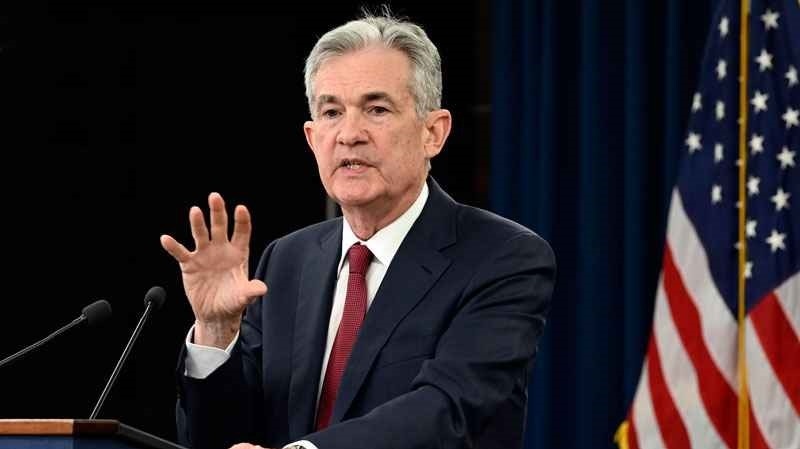 Alan Greenspan was Chairman of the Federal Reserve from 1987 to 2006. That is an amazingly long time for any appointed official in Washington. Perhaps his longevity was due to the propensity of the Federal Reserve to rescue the economy and the markets by cutting rates and flooding the economy with money whenever a crisis erupted during his tenure.

During his time at the Fed, he had many crises to watch over like the S&L crisis, the Russian currency crisis, the Long-Term Capital crisis, the 2001 Recession, etc. The response almost became routine, and it certainly was expected that at the first sign of trouble, the Greenspan Fed would act like the cavalry to the rescue. It became known as the “Greenspan Put,” meaning that if the market went down, the Fed would act like a put option and “buy” the market.

Unfortunately for him, Ben Bernanke, Mr. Greenspan’s successor, took over just as the big crisis we now call the Great Recession got started. As a response, the Fed acted to provide liquidity through unprecedented actions like 0% interest rates and so-called “quantitative easing” (buying bonds). These policies lasted for almost 10 years, even throughout most of the term of Janet Yellen who followed Bernanke. Both Bernanke and Yellen received the “put” label from the financial media even though their policies were essentially a one-way street of easy money.

Recently, the current chairman of the Federal Reserve, Jay Powell, announced a significant change in policy which will undoubtedly be labeled the “Powell Put.” Chairman Powell, in his press conference after this week’s Board meeting, essentially said they were through raising the Fed Funds rates, at least for a while. And, he said they had been looking at their efforts of “quantitative tightening” (selling bonds), and have concluded that they really didn’t have much more to do.

It was a big change from just a few months ago where he said the Fed planned to raise rates some six more times over the next fifteen months. And, he said that further “quantitative tightening” was on autopilot. Whether those comments were the chicken or the egg that set off the big selloff in stocks the last six weeks of 2018, doesn’t matter. The market selloff, the recession in Europe, and a severely slowing Chinese economy has evidently convinced the Mandarins at the Fed that interest rates are a lot closer to “neutral” than they previously believed.

Already the financial press is starting to call these policy changes the “Powell Put.” Although the Fed is not talking about easing monetary conditions, they have certainly changed course and are no longer interested in making them tighter.

This is very important for the bond and stock markets. One of the most important things I have learned over the years is “Don’t Fight the Fed.” That phrase was coined by a wise money manager named Marty Swieg back in the 1970s. Markets have a much easier time of it when the Fed is not tightening. With his comments today, Chairman Powell has taken a major concern off the table. Investors have been seriously worried that the Fed would “overshoot” (tighten too much) and cause a recession as they have done in the past.

We have always found it useful to look at markets based on three factors. In the short run, market sentiment is most important. Stock market sentiment plunged in December during the selloff. The Investors Intelligence reported market letter writers were briefly at more Bears than Bulls. And, as has often been the case, that proved to be a good trading bottom. Today, sentiment is neutral with the usual numbers of more Bulls than Bears.

In the intermediate term, say 18-24 months, what matters most to the direction of the market are the monetary factors. With the policies outlined today, the Fed has taken more serious tightening off the table. This factor has gone from quite negative to neutral.

That leaves valuation which is the most important factor in the very long run. If the Standard and Poor’s 500 earns $165 per unit in 2019, that would put today’s close of 2685 at a price/earnings multiple of 16.3X. That is neither cheap nor expensive. Once again, this factor is neutral.

What could go right is an agreement on trade with China. What could go wrong is a very disruptive outcome from the soon to be released results of the Mueller Investigation. Expect a range-bound stock market until the second half of the year. A break out to new highs won’t come until earnings expectations improve next year. Bond prices should be stable.

The “Powell Put” has come to the rescue.